But… ! The resident of Champagne is not that dumb! Let me tell you the origin of this saying, which does not sound very gratifying at first glance, and does even seem rather insulting for us from the Champagne region!

According to tradition, under Roman domination, an Emperor decided to tax what makes our region wealthy: the sheep!

Therefore,a tax was to be collected on flocks of 100 heads or more.

But… the Champagne resident was not stupid!

From then on, herds would only be of 99 animals.

However, already at that time, a shameless man at the service of the Romans who wanted to show off decided that the shepherd would count as one animal.

But he was mistaking the clever and subtile spirit of the Champagne people who, therefore, decided to only keep herds of 98 heads!

Moreover, it is said that Napoleon would have commented by rectifying: « No, that makes 100 brave beings! » 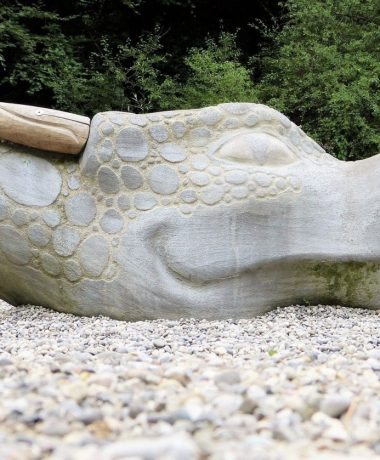 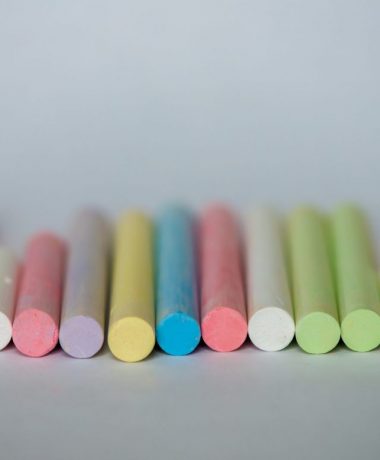